Seals of the Republic

The Constitution of The Republic Of Djibouti

Article 2: The capital of the State is Djibouti. The emblem of the Republic is the blue, green, white flag with a five-pointed red star. The law determines the anthem and seal of the Republic. 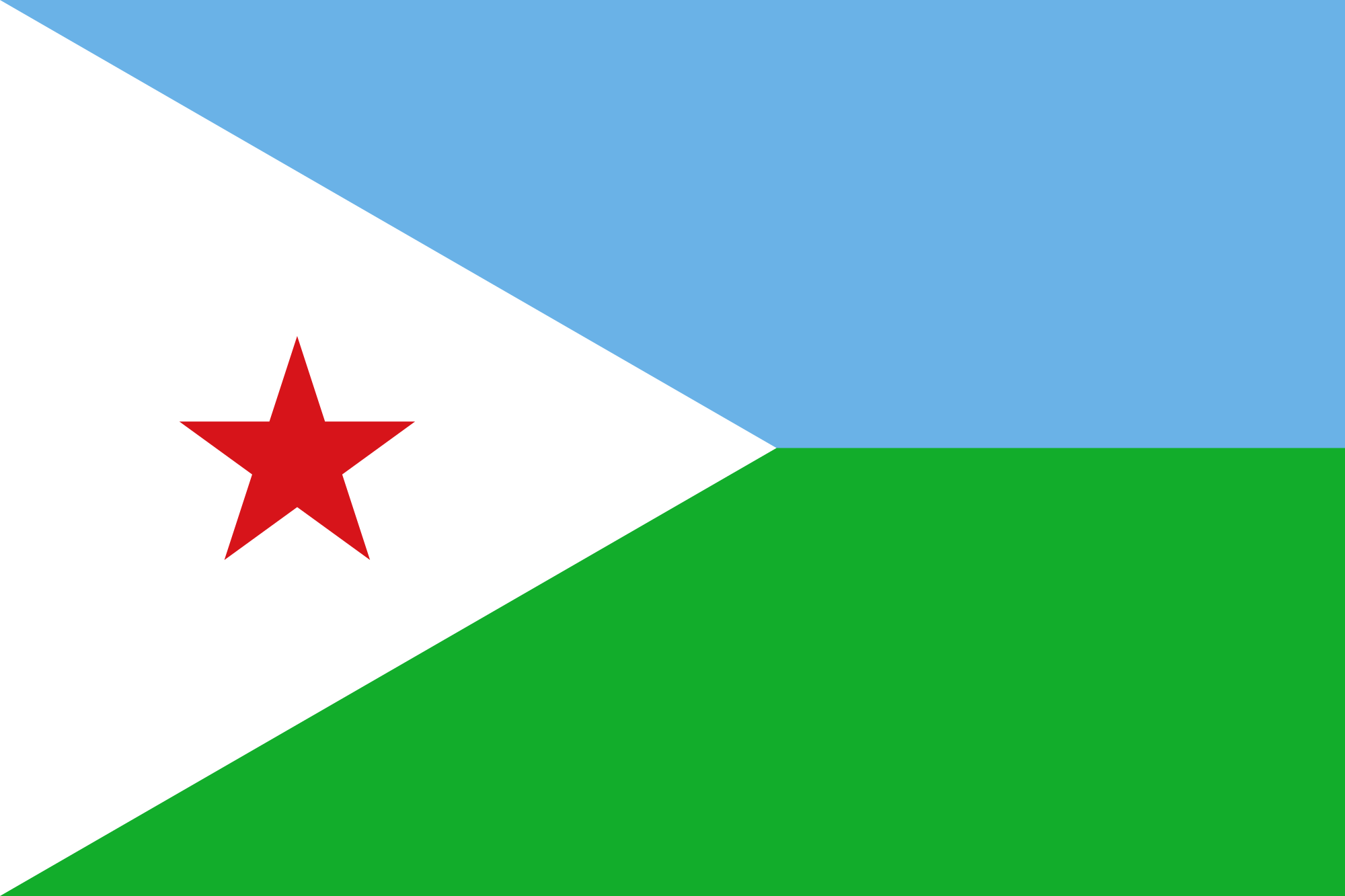 The National Assembly has adopted The President of the Republic hereby promulgates The law whose content follows:

Article 1: The seal of the Republic of Djibouti shall be represented by a laurel wreath surrounding a shield and a spear surmounted by a five-pointed star. The shield and the spear shall be flanked by two hands each holding a traditional Djibouti dagger.

Article 2: The laurel wreath shall represent peace granted to the Djibouti people after the victory obtained during the attainment of independence on 27 June 1977. The shield, the spear and the star shall symbolize defence of the national sovereignty and integrity of the territory. The two traditional daggers held by two hands shall symbolize the culture and traditions of the people as the foundations of the National Solidarity.

Article 4: The present law shall be published in the Official Gazette of the Republic of Djibouti as soon as promulgated and shall be enforced as a State law.